President Trump revealed that he intends to ban TikTok

National media is reporting that President Donald Trump told reporters he intends to ban the controversial China-owned video based social network app TikTok from the United States as early as August 1, escalating from an announcement earlier in the day that the administration intended to force the Chinese company to sell its U.S. assets.

Despite Microsoft reportedly showing interest in buying the U.S. assets of TikTok following the president’s Friday announcement, the president reportedly told reporters on Air Force One late on Friday that the smartphone app is set to be banned in the United States as early as tomorrow.

President Trump did not specify if he would use an executive order or other methods, but maintained that he has the power to ban the app.

Another powerful BANNED.VIDEO montage of America’s Frontline Doctors speaking out against Big Tech censorship and the massive Coronavirus cover up.

TikTok has raised serious concern in the United States due to concerns that user data, including that of minor children, is being given to the Chinese government via the app.

The president’s decision to ban the app entirely comes as multinational big tech companies Facebook, Google, Apple and Amazon face increasing scrutiny after speaking before Congress. These companies and Twitter, who was not requested to appear in Washington, D.C., have been sharply criticized by President Trump for apparent widespread censorship of conservatives, including several recent examples of the Twitter censoring the president’s own account.

The decision also comes amid heightened tensions with China, as the president frequently blames the country’s poor handling of COVID-19 during the early days of the pandemic for the current state of much of the world.

In a statement, India’s Ministry of Information Technology described the apps as “engaged in activities which is prejudicial to sovereignty and integrity of India, defence of India, security of state and public order.”

“The Ministry of Information Technology has received many complaints from various sources including several reports about misuse of some mobile apps available on Android and iOS platforms for stealing and surreptitiously transmitting users’ data in an unauthorized manner to servers which have locations outside India,” the Ministry alleged.

“The compilation of these data, its mining and profiling by elements hostile to national security and defence of India, which ultimately impinges upon the sovereignty and integrity of India, is a matter of very deep and immediate concern which requires emergency measures.”

After the Indian government banned TikTok, other video apps skyrocketed in popularity, including the domestically developed TikTik – Made In India,which offers features similar to TikTok but was created by an Indian developer. 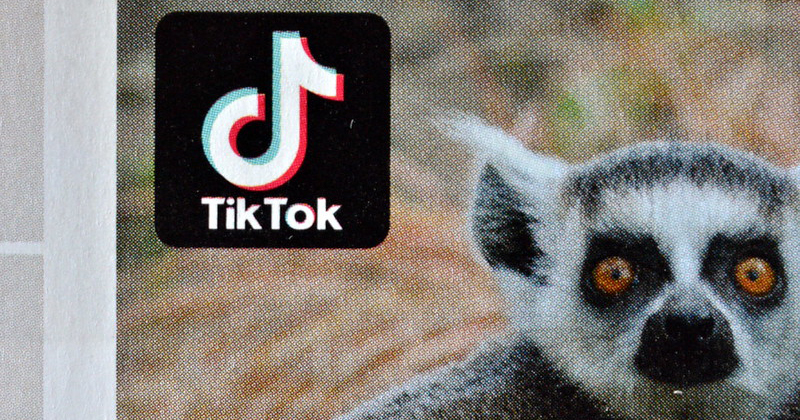 Trump Set to Ban TikTok on August 1 Amid Escalating Tensions With China, Big Tech
President Trump revealed that he intends to ban TikTok
0
1
0
0
0
0
0
0
0
0
0